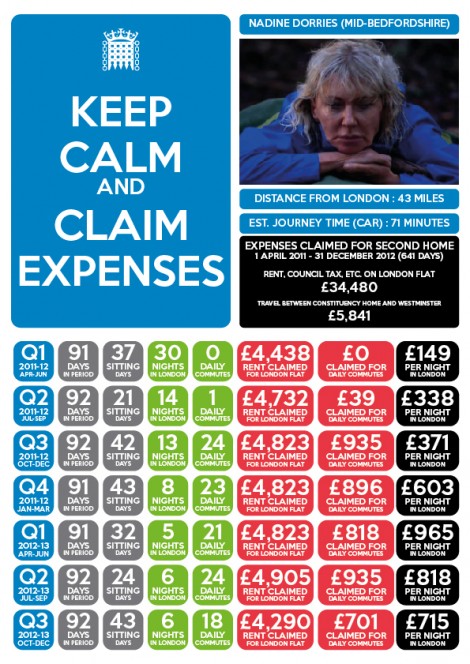 In the last few weeks we have had Danny Alexander and Nadhim Zahawi telling us that a 7 day wait without the income to feed our families before being able to claim Job Seekers Allowance is a good idea “because it works in Sweden”. Today we discover that many (especially Conservative Party) MPs are upset with IPSA because the allegedly independent body did not recommend a pay rise that exceeded some of our EU peers like Germany (although the recommendation at 11% to c.£74,000 does raise the suggested MP salary above that of French parliamentarians).

Since when have MPs, particularly those from the Conservative Party, been so keen to measure the fairness and appropriateness of incomes in the UK against other countries in the EU? Is this a sign that all government assessments of income are now going to be benchmarked against Sweden (which uses a redistributive economic model) or France (also redistributive) or Germany (social state model)? I hope so.

Those countries don’t kick the disabled out of their homes or charge the poor a Bedroom Tax, they offer out of work benefits linked to previous earnings and set them at levels much higher than in the UK – in other words the poor are not ostracised or demonised and are allowed to have some dignity.

If this is how we are now to assess income levels in the UK I say bring it on! Sadly, I suspect that this is another case of:

we are NOT all in this together!