On Sunday Lara Logan apologized on air for the mistakes that CBS News’ 60 Minutes had made in their report on Benghazi at the end of October.

As you may be aware, CBS had to retract the portion of the Oct. 27 story featuring an “exclusive” interview with one “Morgan Jones” who said he had arrived at the U.S. embassy compound in Benghazi, in the middle of the Sept. 11, 2012, firefight that left four U.S. envoys dead. He said the attack was led by Al Qaeda, and his comments appeared in direct opposition to the Obama administration’s — thus fanning the flames of the ongoing “cover-up” conspiracy theories that have swirled in its wake.

But Jones — real name Dylan Davies — fabricated the account, and CBS retracted Sunday night. (The report put “60” squarely in the midst of an ongoing battle between left and right, with right initially citing Davies’ account as proof of cover-up; plus there was also the implication that if Davies could fight his way into the compound, where was the significant U.S. response?

When the original show aired Fox News were quick to highlight the fact that the 60 Minutes expose confirmed what they had claimed all along – that President Obama and Hillary Clinton had, among other things, failed in their duty to provide adequate protection to the embassy staff and that they knew that it had been a terrorist attack even as they claimed that the situation was unclear.  Talk about acting in haste…. 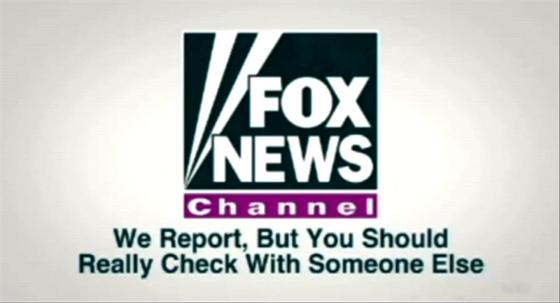 Meanwhile the GOP which had moved precipitously, as it transpires, to announce that they would block President Obama’s appointments until there was a full investigation of the incident decided that despite the 60 Minutes piece turning out to have been based on fabricated ‘evidence’ they would continue with their blocking tactics .

Sen. Lindsey Graham had berated President Obama’s administration for having “a bad habit of telling stories that are not true that are politically beneficial” in relation to the original 60 Minutes report but it seems neither he nor Fox News will ever let go of this – even when they know that all the evidence shows that they are wrong.